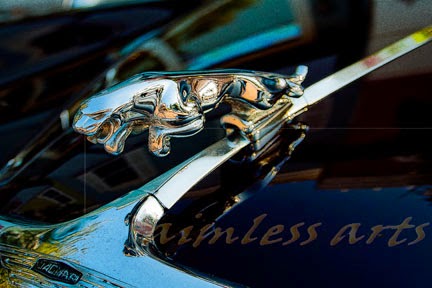 Latin funk and hip hop
Shape your rhythm on the street,
Flow around your progress
Against the stream.

Bright boy shines in the store windows,
Looking good too,
Against the bumper-to-bumper
Fish in a tank looking back.

Fresh baked bread loads the air.
Carmine in a white paper hat
Scowls at the back side
Of your reflection,

But he doesn't have this
One thing to do before tonight
When the girls come out
In their little dresses and big shoes.

Turn the corner
Keeping the beat.
There he is, Manny,
frozen in your high beams.

A bug-eyed frog
Fat and ripe for gigging.
He knows his fortune.
And yours too.

You grab his arm,
Steer him into a doorway arch,
Push him against the wrought iron gate,
And smile your thanks for an easy day.

Latin funk and hip hop
Shape the beat down beat.
Won't he be glad as you
To have this done?
Posted by Jonah Gibson at 12:20 PM No comments: 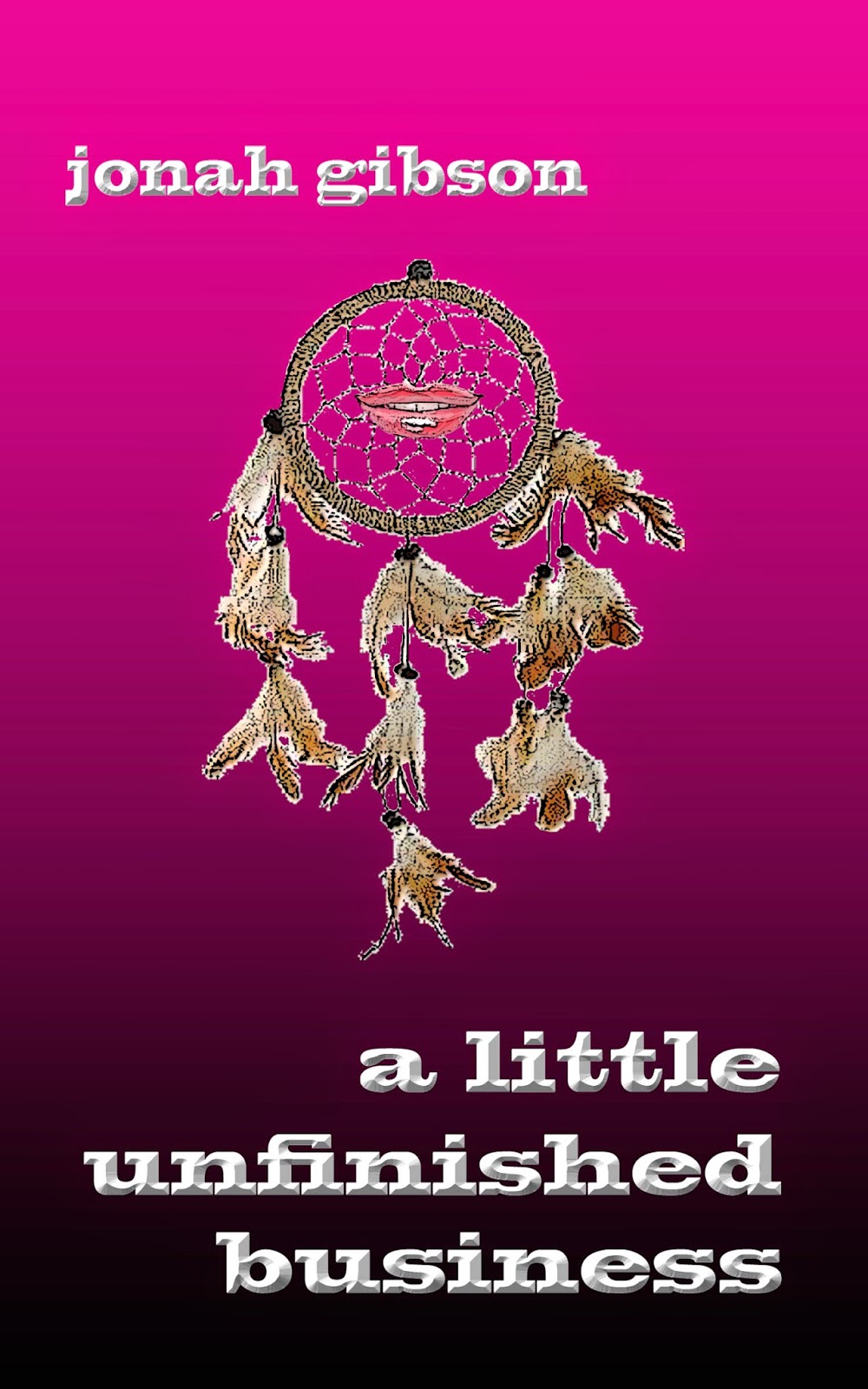